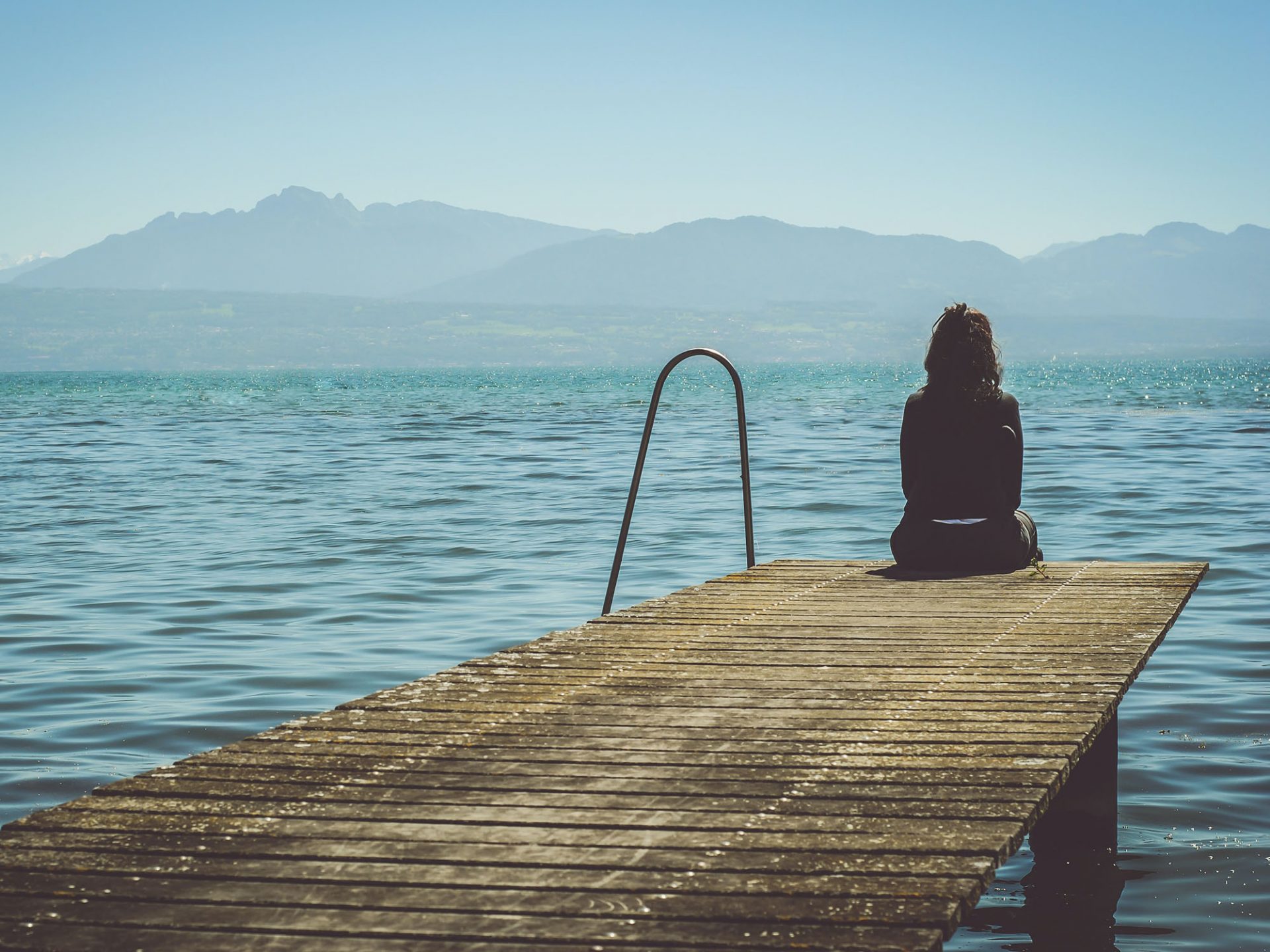 “Some people just seem to get a larger dose of suffering.” Ashley was sitting in the passenger seat as we drove away from a day in the city taking in a Frida Khalo exhibit, a little giddy about our brief reprieve from pandemic lockdowns. She was raised by an addict and had then lost this parent at an early age. Ashley has become very familiar with suffering, much of it borne from a childhood of harshness and abandonment.

Later that evening I thought about what she said, weighing and measuring my own life. Unlike Ashley, my childhood was marked by happiness. Of course there was conflict, but there was also plenty of support and opportunity for growth, and we never worried about a meal or who would drive us to baseball practice. The first decades of my adult life were like that, too.

I couldn’t feel the suffering of others because I hadn’t really experienced it myself. God has given empaths that ability, but that was not me. I was blissfully unaware and honestly, I didn’t care to put myself in the messy middle of others’ pain. It was easier to stick my head in the sand of my privilege.

And yet, “Some people seem to get a larger dose of suffering” could be the byline for the last decade-plus of our lives.

When the Suffering Doesn’t Stop

After nearly two years of a pandemic that has thrown all of our lives into an agitated dither, many of us are suffering blow by blow by blow. How are we to face it? What can we do to allow Christ to work in us as we manage the day-to-day living that life continues to require of us, even in the midst of circumstances that threaten to knock us flat? I can offer a few things to consider:

You can also recognize that what you are experiencing is suffering. Go ahead and name it. Tell God how blindsided, stunned, frustrated, angry, or devastated you are, because you cannot act as if he doesn’t already know. Look at Scripture and embrace the fact that Christ came for the suffering and to himself suffer on our behalf. It is this suffering life to which we are called, but we cannot embrace its grace until we recognize that the Bible, Christ’s life, and ours in discipleship is a life called to pain and brokenness. Take heart, however—God will triumph over the turmoil. This earth isn’t heaven.

Helping Those Who Suffer

Remember what I mentioned earlier about being unable to feel the suffering of others because I hadn’t experienced suffering myself? You might relate to that sentiment. It’s okay to be unsure how to respond when a friend or family member is hurting. We won’t always know what to say or do to help, but we can certainly make an intentional effort to grieve with those who grieve.

Do you find yourself unsure of what to do or say when someone you love is in pain? How can you help someone who is suffering blow by blow by blow?

Truth to Hold On To

The beautiful truth about suffering is that when we are experiencing the shattering of our expectations, God meets us right in the midst of it. The Bible has much to say about our troubles and tribulations, but it does not leave us stranded there. We have the hope of the living God, who lovingly lets us know, “And the God of all grace, who called you to his eternal glory in Christ, after you have suffered a little while, will himself restore you and make you strong, firm and steadfast” (1 Peter 5:10 NIV).

Lost and Found is the gripping true story of how God used suffering to save her family from empty religion. As wave after wave of crisis hit, the Fletchers discovered that getting religion “right” wasn’t a good substitute for a living relationship with a loving God.

Photo by Paola Chaaya on Unsplash

Kendra Fletcher is a mother of eight, speaker, author, and podcaster. She is the author of Lost and Found: Losing Religion, Finding Grace, and Leaving Legalism, and she regularly writes for Key Life Ministries. The Fletchers reside in California, where they play in the Pacific Ocean as often as possible. Find her at www.kendrafletcher.com. 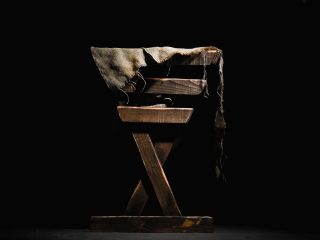 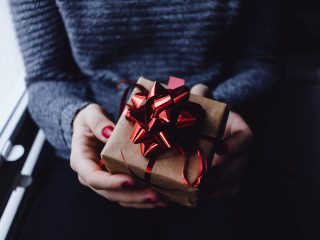 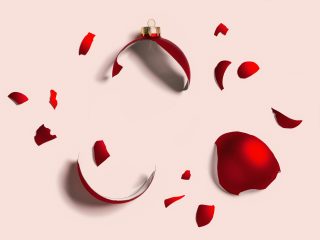 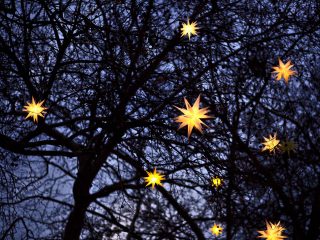 Kendra Fletcher is a mother of eight, speaker, author, and podcaster. She is the author of Lost and Found: Losing Religion, Finding Grace, and Leaving Legalism, and she regularly writes for Key Life Ministries. The Fletchers reside in California, where they play in the Pacific Ocean as often as possible. Find her at www.kendrafletcher.com.