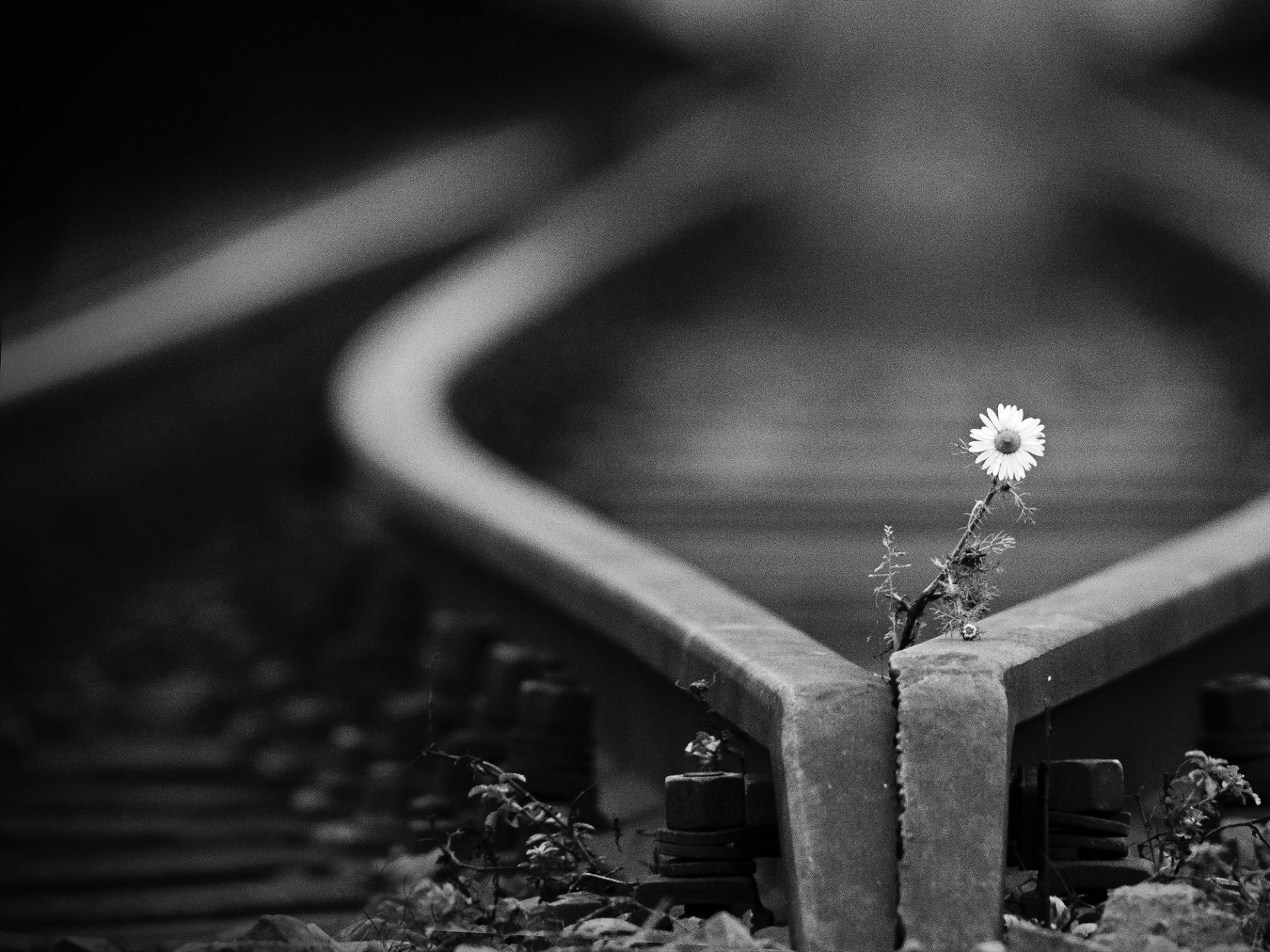 Bugs Bunny was one of my favorite cartoons, and one of my favorite animated villains in his story was the Tasmanian Devil. He was chaotic and crazy in an amusing way. You could always tell where this devil had been and where he was headed because he was a tornado of destruction. He left chaos wherever he went.

In a much less amusing way, we have all experienced some sort of Tasmanian Devil in our own lives—someone or something that has wreaked havoc in our routines, relationships, or health and has left a wide path of damage in its wake.

If we are honest and more self-aware, we would have to admit that we have also at times been guilty of leaving trails of destruction in others’ lives. Most often this happens not from intentional acts of injustice but mainly from our own self-absorption, where we only see and act according to our individual priorities and concerns.

The other day, someone was talking to me about something that I didn’t find to be very important.  At the same time, a text came in on my phone. I noticed it was from someone I’d been waiting to hear from, so while this person was talking, I read and answered the text I had received. When I looked back up, the person who had been talking to me had turned and walked away.

I was offended. Didn’t this person know that I am a great multi-tasker? I can do several things at a time—listen to you and text on my phone. The reality is, however, that I had not been listening. Instead, I had elevated my plans, priorities, and desires above this other person. I had communicated that he wasn’t very important to me.

It would have been easy to dismiss this as a small slight. What I would have considered a “microaggression” at best could have actually been devastating to my friend. Our thoughtlessness can communicate to others that we don’t care about them. We never intend to do such damage, but we do. Sometimes we even do it several times a day—most often it is with the people who are closest to us. The greatest damage is when we simply take others for granted. Unfortunately, the path of destruction left by our thoughtlessness is not as easy for us to see, but believe me, everyone else sees it and feels it.

What if your interactions with family, friends, coworkers, and strangers could have the exact opposite effect? What if instead of destruction you could leave a trail of healing and kindness behind you? What if you made it your priority to leave tracks of unexplainable grace in each of your interactions? This would involve not just telling people the gospel, but by your intentional interactions actually giving them a taste of grace. What if you gave people your full attention, asked them questions about themselves, followed up on concerns they shared and responded to their needs with generosity?

This is what Paul teaches believers in Philippi. He writes:

Do nothing from selfish ambition or conceit, but in humility count others more significant than yourselves. Let each of you look not only to his own interests, but also to the interests of others. Have this mind among yourselves, which is yours in Christ Jesus, who, though he was in the form of God, did not count equality with God a thing to be grasped, but emptied himself, by taking the form of a servant, being born in the likeness of men. And being found in human form, he humbled himself by becoming obedient to the point of death, even death on a cross.

Our Lord, by laying aside his own rights and privileges, poured out his grace on us. In the same way, we can be a blessing to others when we have his mindset.

What better time for us to be leaving tracks of unexplainable grace in others lives than right now during the unknowns of the COVID-19 virus? Our natural instinct in an uncertain and frightening situation is to put ourselves first, prioritizing our own needs. We want to hoard food and supplies. We have all heard the stories of fights breaking out over toilet paper in supermarkets.

What an opportunity for us to leave tracts of unexplainable grace! Think about the ways we can give people a taste of the gospel during these unknown times. Get the names and phone numbers of everyone on your street and check on how they are doing. Let them know that you are going to the store and ask if they need anything. There are going to be people who are short of cash and unable to pay bills. Pray about what you can give to help people to get through the difficult weeks ahead. There will be innumerable ways to leave tracks of grace.

A year from now, when you reflect on this very difficult period, you will be able to look back with thankfulness on the opportunities you had to manifest the life of Christ to those around you. The most difficult seasons of life can give you the biggest open doors to leave the most indelible markers of his unexplainable grace—tracks that lead people straight to Jesus.

The life-changing gospel of Jesus Christ gives us grace so that we can turn from serving ourselves to serving him. This in turn propels us to look for ways to offer that same grace to those around us.

Get Real: Sharing Your Everyday Faith Every Day

John Leonard shows how Christ’s own example releases us to love, listen, pray fervently, and respond faithfully to opportunities every day.

John S. Leonard, Ph.D., a former professor at Westminster Seminary, is the founding pastor of Creshiem Valley Church (PCA). He also served as a missionary with Arab World Ministries in France from 1988 to 1998. John and his wife Christy have three children. John is the author of Get Real: Sharing Your Everyday Faith Every Day. 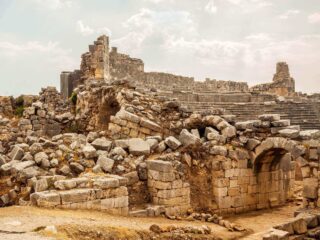 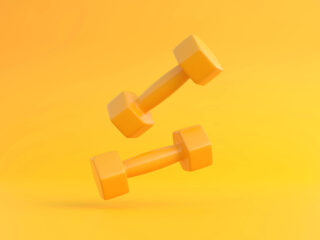 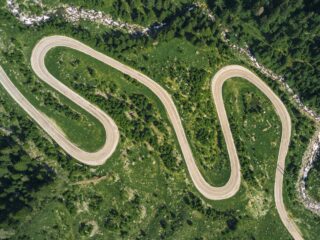