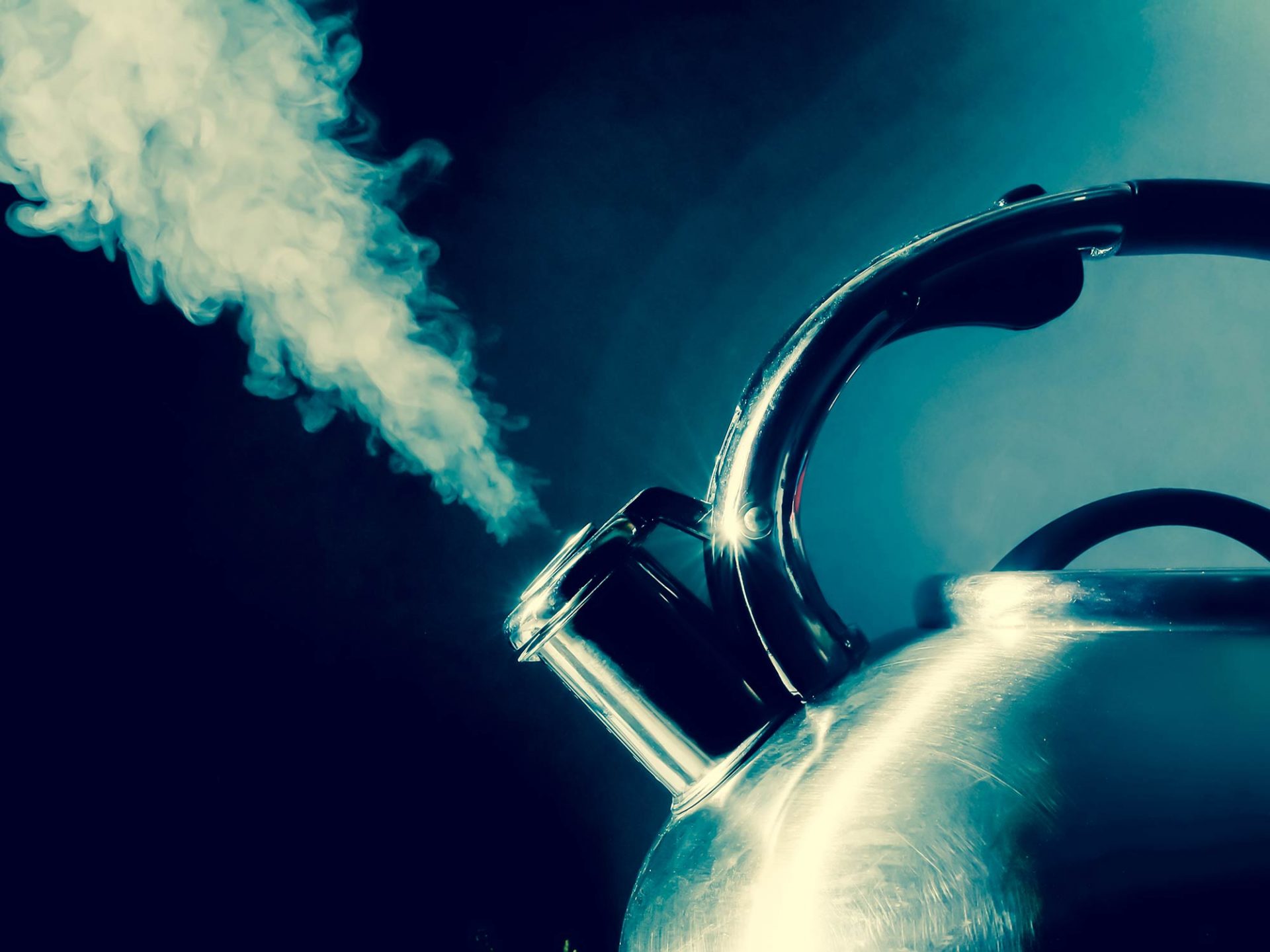 A middle-aged veteran was hurt, reeling from war memories, and always teetering on poverty. These were very important matters.

He was also angry. Every five minutes or so he would mention how he wanted to rip someone’s head off, and he looked like he might do it.

“You seem really angry,” I suggested, stating the obvious.

He did not say anything about ripping my head off. Yet.

He counted himself among the non-murderers. Since he only wanted to murder and did not, he wasn’t angry. Given this tendency to minimize our murderous anger, wisdom suggests that we should search for it. Here are some words that can bring it out into the open.

A worthy goal is to identify words that fit your anger and listen to what you are really saying—the more hard-hitting your assessment, the better.

Sarcasm says, “You are stupid and I am not.” Then it adds, “Just kidding,” as you enjoy your self-righteous vantage point.

Grumbling and complaining speak the common refrain of all anger: “I want something and I am not getting it.” Or, in short, “I WANT!”

Gossip is the judge who publicizes his or her verdict and tries to convince others to pronounce the same verdict.

Withdrawal and silence are nasty. They are forms of punishment. You will not show your favor to the wretched soul until he or she begs forgiveness and makes amends.

Indifference might be the worst form of anger. You simply do not care about the person anymore. You have judged him and sent him off into exile where he can bother you no more.

Envy says, “I want what you have.” Broken relationships are sure to follow.

Jealousy takes envy one step further and says, “I deserve what you have, and you do not deserve it.”

These are just some of the possibilities when desires run amok.

It doesn’t have to come out of your mouth to be anger. We can hate someone in the privacy of our own thoughts. Yet we can be certain of this. If we think we are keeping our anger controlled and private, we are not. Anger will assert itself. It refuses to be contained. If anger is in our hearts, it has our hearts. It will come out of our mouths, and it will hurt others.

Does your anger hide behind more innocent-sounding words? “I’m just being honest,” “Let’s call a “spade a spade,” “Let’s set the record straight”?

What are your innocent-sounding words and what are they really saying?”

Excerpted from A Small Book About a Big Problem ©2017 by Edward T. Welch. May not be reproduced without prior written permission.

A Small Book About a Big Problem: Meditations on Anger, Patience, and Peace

A Small Book about a Big Problem by biblical counselor and psychologist Edward T. Welch guides readers to look carefully at how their anger affects them and others through short, daily meditations. In a fifty-day reading plan journey, Welch unpacks anger while encouraging and teaching readers to respond with patience to life’s difficulties. 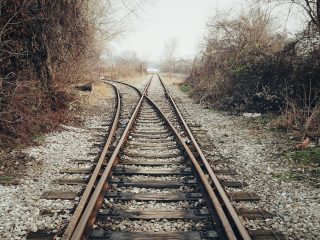 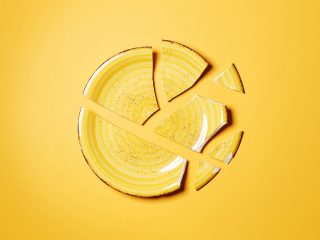 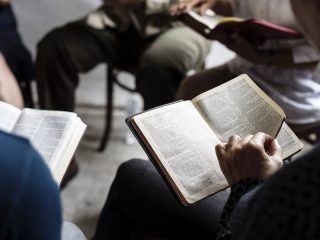 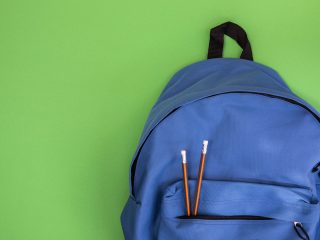