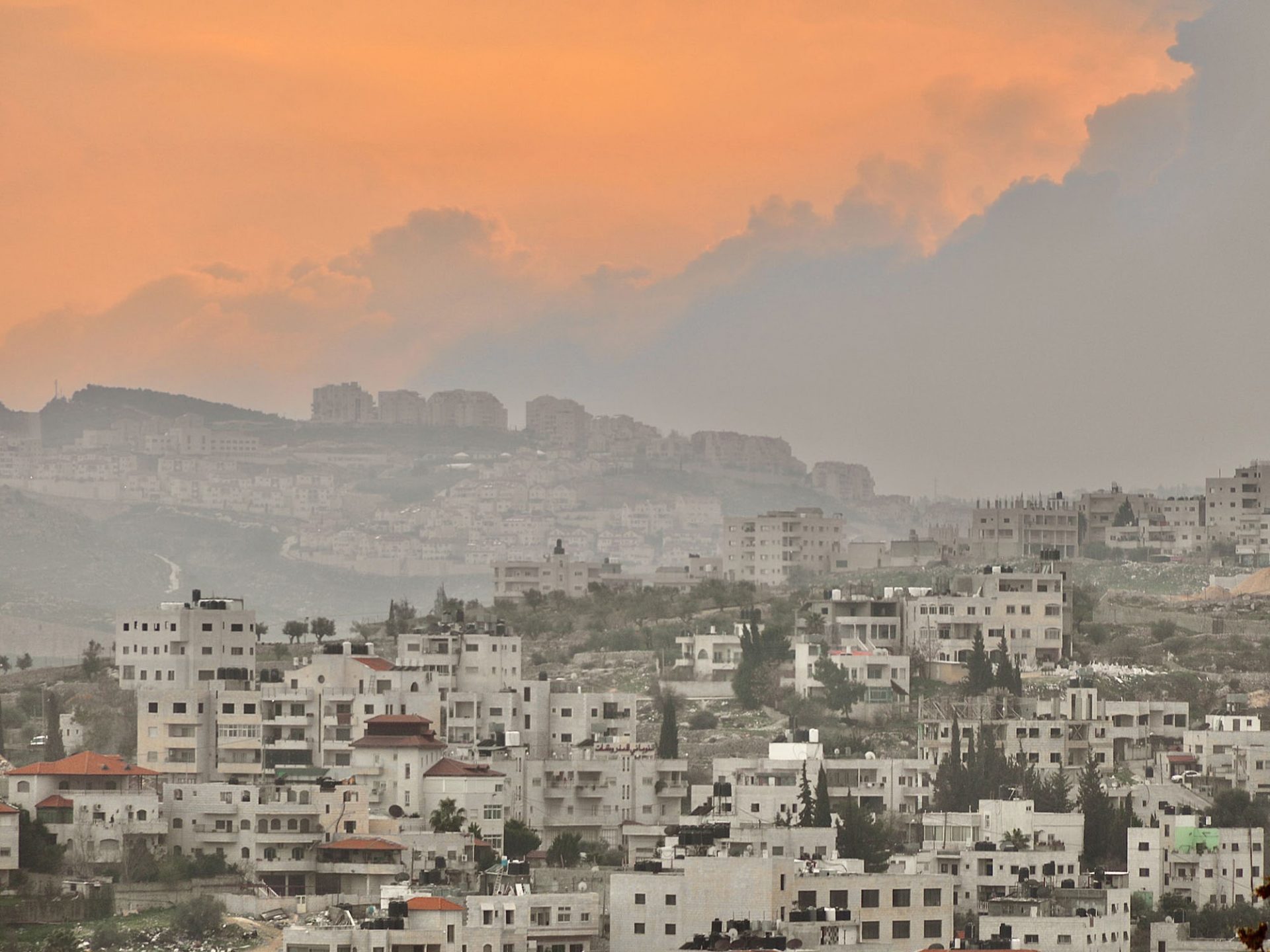 At Christmas time, we often sing “O Little Town of Bethlehem,” but do you know anything about that famous Christmas town? As a family, you may want to do an Internet search on the ancient city of Bethlehem and show your family a few photos of the city.

Here are a facts about Bethlehem:

— Bethlehem is about five miles south of the city of Jerusalem.

Now muster your troops, O daughter of troops; siege is laid against us; with a rod they strike the judge of Israel on the cheek. But you, O Bethlehem Ephrathah, who are too little to be among the clans of Judah, from you shall come forth for me one who is to be ruler in Israel, whose coming forth is from of old, from ancient days.

A boy named David was born in the district of Ephrathah (1 Samuel 17:12) in Bethlehem and grew up tending his father Jesse’s sheep. When the time came for Samuel to anoint a new king over Israel, God sent him to Jesse’s house to anoint one of his sons. David, considered too young and insignificant to be anointed king, remained out in the fields tending the sheep. He was, however, God’s choice, for God told Samuel that man looks at the outer appearance but God looks at the heart. So Samuel passed over the older, stronger brothers and sent for David and anointed him King of Israel (1 Samuel 16:13). David became the greatest king that ever ruled over Israel, and Bethlehem became known as the City of David because this famous king was born there.

Long after David’s reign as king of Israel, the prophet Micah foretold that God would again choose a king from Bethlehem, in the land of Ephrathah. But it would take hundreds of years more before God fulfilled that prophetic word with the birth of Jesus. In that day wise men from the East followed a star in search of the newborn king of the Jews. When they came to Jerusalem, they asked King Herod if he knew where to find the newborn king. Herod had no idea where the baby was and was very jealous. He called for the scribes and chief priests and asked them if they knew. The religious rulers directed his attention to Micah’s prophecy, which pointed to Bethlehem. Once again a ruler would come from this insignificant town and once again God’s choice involved the most unlikely beginning—a baby, born in a stable.

Ask, “In the story, what happened after Herod sent the wise men on their way to Bethlehem?” (Herod, secretly planning to kill the child, asked the wise men to tell him the location of the child. In a dream, God warned them about Herod’s plan, so they never sent back word and traveled a different way home [see Matthew 2:1–14].)

Praise God for the birth of Jesus, our humble King, born in a stable.

O little town of Bethlehem,
How still we see thee lie!
Above thy deep and dreamless sleep
The silent stars go by;
Yet in thy dark streets shineth
The everlasting Light;
The hopes and fears of all the years
Are met in thee to-night.

For Christ is born of Mary,
And, gathered all above,
While mortals sleep,
the angels keep
Their watch of wondering love.
O morning stars, together
Proclaim the holy birth!
And praises sing to God the King,
And peace to men on earth.

O holy Child of Bethlehem!
Descend to us, we pray;
Cast out our sin,
and enter in,
Be born in us to-day.
We hear the Christmas angels
The great glad tidings tell;
Oh, come to us, abide with us,
Our Lord Emmanuel!

Excerpt adapted from Prepare Him Room: Celebrating the Birth of Jesus Family Devotional by Marty Machowski ©2014 by Covenant Fellowship Church. May not be reproduced without prior written permission.

PREPARE HIM ROOM: CELEBRATING THE BIRTH OF JESUS FAMILY DEVOTIONAL

Guide kids and their families into the heart of Christmas with this gospel-focused, four-week Advent curriculum. Prepare Him Room by children’s best-selling author Marty Machowski takes a biblical, theological approach to the Old Testament promises and New Testament fulfillment in Christ in a way kids can understand.

Marty Machowski is a Family Pastor and an author of gospel-rich books and curriculum for children, families, and churches. As a faithful husband and father, Marty delights in spending time with his wife, kids and grandchildren. Marty is an accomplished artist, inventor, and outdoorsman, but his greatest passion is his love for the Lord Jesus Christ and proclaiming the life-transforming gospel message to the next generation. His latest books include Brave and Bold, God Made Me for Heaven, and WonderFull. He is also the coauthor of Build on Jesus, written with Deepak Reju. 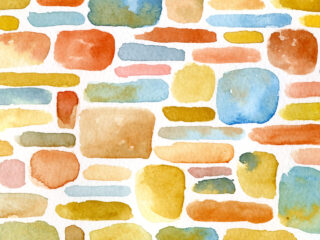 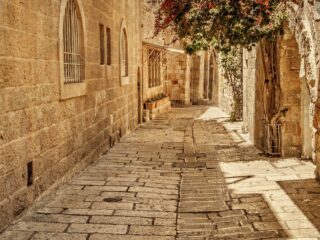