How do you view your position? How do you see your platform? Is your platform your purpose? Or is your platform a way to carry out your purpose? I remember sitting in the floor of my bedroom one day and my dad walked in. He told me, “Emma, imagine that all of your titles were taken away. All of your platforms—gone. Take away the title, ‘daughter,’ ‘student,’ ‘girlfriend,’ ‘author,’ ‘YouTuber,’ ‘speaker,’ ‘sister’—what do you have? Take away the Instagram followers, book deals, nice home, and who are you?” He said, “You are his. Take away all of the title, all of the platforms, all of the positions, and you have the Lord. You are in him, and you lack no good thing.”

Wow. I remember that conversation often and it came to mind again while reading about David being appointed as king of Israel. In 1 Chronicles 14, David has just been appointed as Israel’s king. I love how it says in verse 2, “And David realized that the Lord had confirmed him as king over Israel and had greatly blessed his kingdom for the sake of his people Israel.” It encourages me that David realized that the reason for his position was not for his own glory and fame, but rather it was for the glory and fame of God and for the blessing of others. God lifted David up so that ultimately, the Lord would be lifted higher and so that David could also bring God’s blessing to others. David knew he was entrusted with spreading the Lord’s name and glory. How beautiful that David realized that his title of “king” was not where his identity rested, and it was not his purpose. His purpose was to know God and glorify him. Being king was the place God chose to put David as a way to accomplish this purpose.

Then in this same passage, the Philistines hear that David has been anointed king over all of Israel and they begin to form a plan as to how they could capture David. . .

It actually says that they mobilized all of their forces to capture him (1 Chronicles 14:8). This was an entire army after him! That is still true today. When we realize that our identity is in God and our purpose is to glorify Him, the enemy stands ready to “steal, kill, and destroy” (John 10:10). If you live in such a way that your life, position, and platform serves your God-given purpose to glorify him and to bless other people, you are a threat to hell—the last thing that the enemy wants you to do is to live out your purpose to further the kingdom of God.

When David heard that the Philistines were coming, he marched right out to meet them. He didn’t hide, and he didn’t run away. Then he asked God if he should fight the Philistines and if God would hand them over to him. Notice that David’s confidence was in God’s presence and guidance. There is power in seeking the Lord. The Lord says that if we draw near to him, he will draw near to us (James 4:8). He says to boldly approach his throne of grace to ask for help in our time of need (Hebrews 4:16). He hears, and he answers. David knew that the Word of God would not fail him. The Lord responded to David and said, “Yes, go ahead. I will hand them over to you” (v. 10). He who promises is faithful. David knew he could have confidence in God’s power and help. David lifted his eyes to the mountain in front of him, the battle at hand, and knew that his help came from the Lord, the Maker of heaven and earth (Psalm 121).

So, David and his troops went to attack the Philistines and there they claimed victory against their enemy, just as the Lord had said. My favorite part of this story is David’s response to the victory. He simply and boldly exclaims, “God did it! He used me to burst through my enemies like a raging flood!” (v.11). The place where the Israelites claimed the victory was then named, “Baal-perazim”, which means “the Lord who bursts through” (v.11).

This is our story! This is my story, and this is your story!

Think for a moment about this amazing statement, GOD DID IT! When we as young women live from the declaration that God has done his work in us and this is where our identity lies, a powerful beauty will begin to burst through our lives. He has called us, summoned us, and kept us for such a time as this. Whatever your current position, title, or platform is, when we see ourselves the way that God has seen us since the very beginning, we will also begin to see others the way that he sees them. Trust in God’s presence and his Word to you. Then he will use you right where you are to bless those around you. There are people waiting for your purpose to burst through in your life.

Emma Mae Jenkins chronicles her own high school journey through starting a new school, navigating the typical pressures of school work and sports, going to prom and more. Readers will learn to face the challenges of their student years with faith, courage, hope, and lifegiving love for others.

Emma Mae Jenkins is a social media influencer, writer, speaker, and YouTuber with the sole purpose of leading others into a relationship with Jesus, sharing this chain-breaking freedom, and being a vessel of God’s Word. Emma Mae chronicled her journey through high school on social media and has inspired thousands of young people to live their faith freely and with courage. Be Loved is her first book. 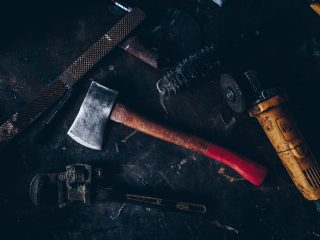 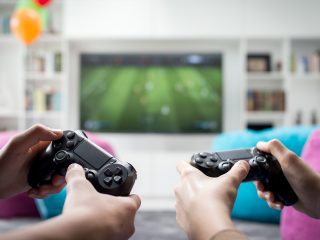 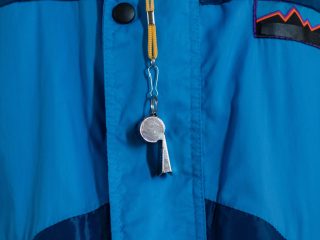 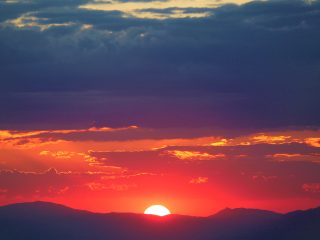 Emma Mae Jenkins is a social media influencer, writer, speaker, and YouTuber with the sole purpose of leading others into a relationship with Jesus, sharing this chain-breaking freedom, and being a vessel of God’s Word. Emma Mae chronicled her journey through high school on social media and has inspired thousands of young people to live their faith freely and with courage. Be Loved is her first book.