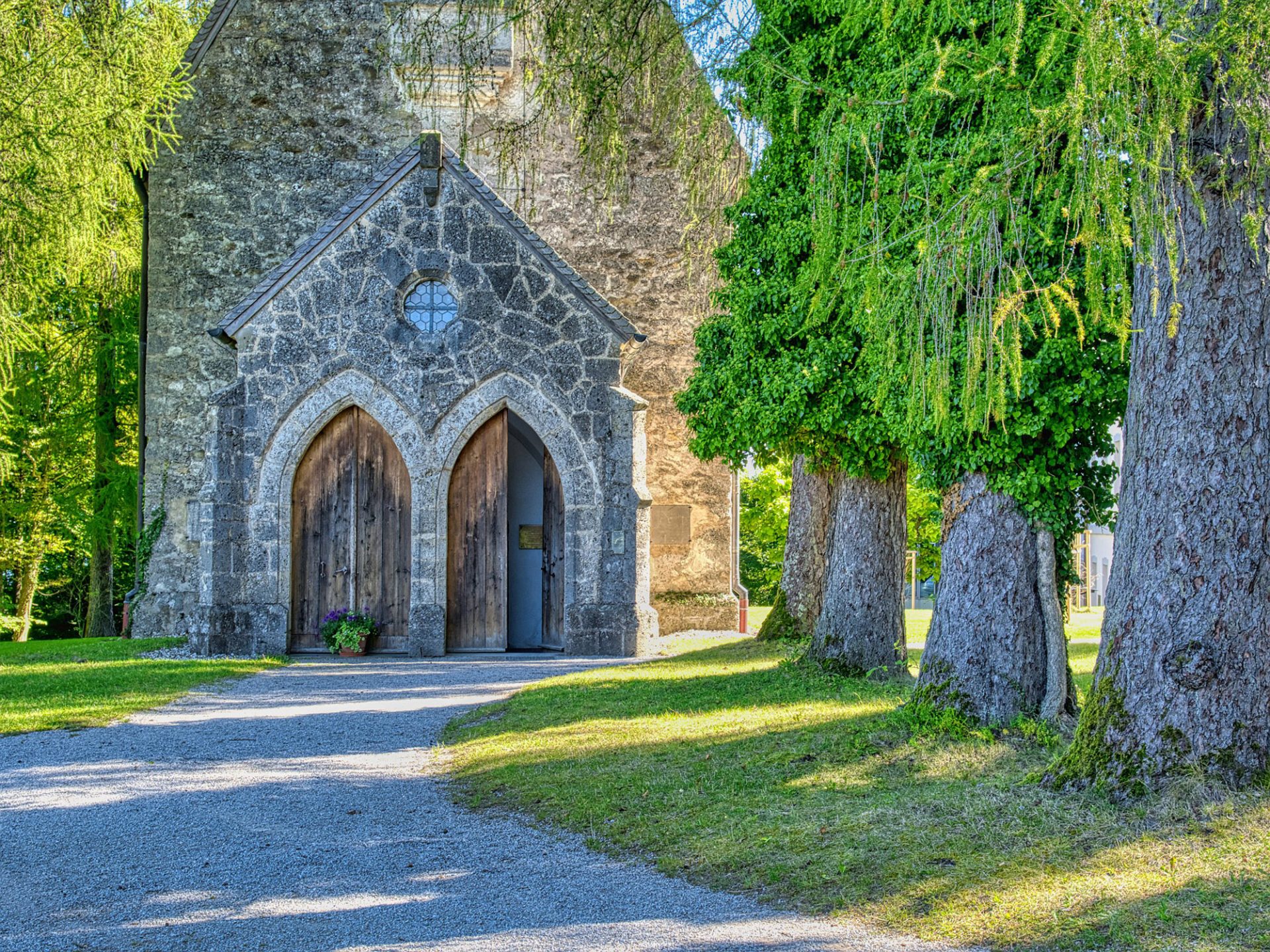 Let’s take a look at the historic facts of Luther’s life and ministry to discover this connection.

Historian Winfried Schleiner, examined 500 years of the treatment of schizophrenia, psychosis, and melancholy from the Renaissance through the Reformation. Schleiner concluded that “medical writers of the period rarely show any sympathy for such delusive conditions.”[1]

Renaissance doctors delighted in mocking psychotics (persons thinking themselves other than they were—a clay jar, a cock with flapping wings). They were considered comic fools. Schleiner continues, “The sense of ridicule overcomes pity. Of course the pain and inhumanity resulting from unsympathetic attitudes towards psychotics have mostly gone unrecorded.”[2]

Schleiner set as his task finding some source from this era whose treatment and healing methodology might be more compassionate.

If, then, a certain kind of psychotic case tended to attract medical ridicule and . . . did not lead to serious consideration of therapy, we may have to look elsewhere in the Renaissance for a glimpse of what has become so strikingly obvious in our times: that a knowledge of the patients’ histories, empathy with their condition, and endeavors to understand their particular thought processes are important in the treatment of psychotics, whose suffering and pain are beginning to be fully recognized.[3]

According to Schleiner, “one must look to theologians . . . to find sympathetic treatments of the condition” (of schizophrenia).[4] Only in Luther did he find someone manifesting “an encompassing sympathy for the psychotic.”[5]

Schleiner’s work bears examination because it highlights what was so important to Luther—personal encounter or cure by redemptive relationships. In a time when the mentally ill did not find a sympathetic ear or a compassionate response, Luther broke the mold and reached out to sufferers by engaging with their fears and their needs, working to gently bring them back into society and into an engaging relationship with the Lord. He called Luther’s cure, the cure by charity and company—“societas.”

Schleiner summarizes his findings by noting that compassionate care was a major part of the cure in Luther. “Indeed it can be said that this sense of caring becomes a vehicle of therapy.”[6] And Schleiner notes that “clearly human company is the essential ingredient in the cure of the melancholic.”[7]

What sort of strugglers did Luther interact with? One was a “melancholic who refused to eat and drink and hides in a cellar. He rebuffs any charitable helpers with the words ‘Don’t you see that I am a corpse and have died? How can I eat?’”[8] Here is a person who is both depressed and psychotic—thinking he is dead.

In a second case, Luther dealt with an individual who thought he was a rooster “with a red comb on his head, a long beak, and a crowing voice.”[9]

What was Luther’s care and cure for these two individuals? Schleiner says the two elements common in every one of Luther’s cases were “the consideration of the psychotic’s past and the role of societas (company, relationship) in re-integrating such a person into the community.”[10]

In his conclusion, Schleiner writes:

Luther shows none of the dehumanizing amusement that often animates even learned physicians when they report certain kinds of cases. The “cure” is brought about not by trickery but by friendly persuasion, by appeal to common humanity, by company. The entire story is informed by a strong sense of sympathy for a patient who becomes stigmatized by society.[12]

Luther believed that spiritual wholeness or integration was achieved through personal encounter. This was true in his ministry to others and in his openness to being ministered to by others. After reading thousands of pages of firsthand accounts of Luther’s interactions, August Nebe said of Luther, “He never regarded himself as all-sufficient, nor as highly lifted up above all others; humbly and urgently he besought help in hours of trial.”[13]

A Third Difficult Case and Relationship to Christ

Schleiner discussed a third case that Luther addressed. This person was labeled a “voluntary retentive”—someone who refused to urinate. In most Renaissance cases like this, no history was taken or given. Not so with Luther. In talking with this person, Luther traced the beginning of this disorder to a sermon this person heard about works-righteousness. The person came to believe that if he could perfectly control his body and soul, that he would be accepted by God.[14]

Having gleaned this history, Luther then gives an etiology or cause as he calls this person a iustitiarius—someone attempting to justify himself by works rather than by faith.”[15] His cure was redemptive and gospel-centered—pointing the person away from works of righteousness to the righteousness of Christ. His interactions with the voluntary retentive person helped this man to see that his behavior was rooted in the pride of self-sufficiency. Luther also helped this man see that he must put on renewed images of God in Christ as a God of grace.

This vignette is one of many examples of how Luther encouraged his followers to reinterpret life by exegeting it from a gospel perspective. He cared for souls by promoting the curative attitude of spiritual insight into the redemptive meaning behind events and experiences: cure through looking at life through the lens of the cross of Christ.

How might we in the church today learn from Luther’s legacy? Two applications stand out:

COUNSELING UNDER THE CROSS: HOW MARTIN LUTHER APPLIED THE GOSPEL TO DAILY LIFE

In Counseling Under the Cross, biblical counselor and noted author Bob Kellemen mines the riches of Luther’s letters of spiritual counsel to give readers a new understanding of how Luther engaged in the personal ministry of the gospel.

Bob Kellemen, PhD, is the Vice President of Strategic Development and Academic Dean at Faith Bible Seminary in Lafayette, Indiana and the founder and CEO of The RPM Ministries. He is the author of many books, including Counseling Under the Cross: How Martin Luther Applied the Gospel to Daily Life, and Consider Your Counsel: Addressing Ten Mistakes in Our Biblical Counseling. Bob and his wife, Shirley, have two children and two grandchildren. 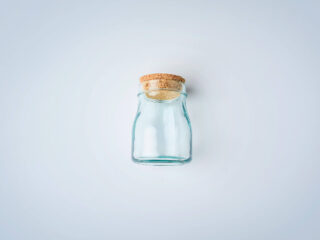 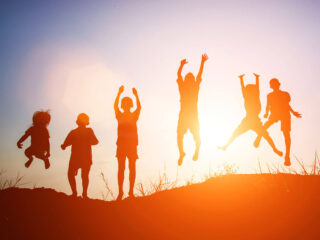 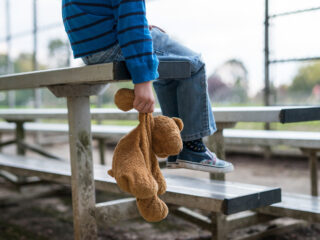 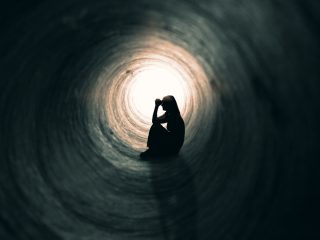